She made 93% attendance rates (against 75% required)
Scored A in the assignment given to them by Mrs Ikimat Salawu Yusuff
She had 100 people benefiting from her physical capstone project against the required minimum of 7
She wrote her capstone project's report timely and without hitches.
She finally won $100 ISERH Facilitator Prize for Class 5

She enrolled for ISERH Undergraduate Studies Class 4
She did well during the class
She surpassed the 75% attendance rate
She made more than 50% facebook engagement rate
She conducted a physical capstone project.
While submitting capstone report, she had hitches which she couldn't
resolve till the graduands list got approved.
Consequently, she failed to graduate with Class 4
Despite the challenges faced and efforts made.

She re-enrolled for class 5 ISERH Undergraduate Studies class 5
She made the minimum attendance rates
Surpassed the facebook engagement rates
Went ahead to implement physical capstone project against virtual implementation allowed them.
She reached more than minimum beneficiaries
And her report was well written and submitted earlier.
Consequently, the management awards her for her resilience with $50 ISERH EXCELLENT SCHOLAR PRIZE for Class 5

She won herself $50 USD ISERH Excellent Prize
During Class 3 of ISERH Undergraduate Studies, Scholar Sulu Aminat⁩ was a consistent and ever present scholar. She kept to all the rules.
One Saturday, she was involved in a ghastly motor accident. She had attended an event and was rushing home in order to meet the class for that day. The accident resulted in her inability to move one of her hands, her leg and her neck.
By the following day, I was contacted and informed of the accident and her condition. I put a call through and spoke with her. Unfortunately, it was the period for Capstone Project implementation. For her treatment, a sum close to N2m was needed. I asked if we could raise fund but she said NO.
A group of Scholar decided to add her to their group capstone but they missed her name out during reporting. Hence, she couldn't graduate with the class.
After she was discharged, she enrolled for Class 4. She was not added to the platform until after second/third week. She had to inform us of her not being added.
During capstone project, her project was rejected but she still went ahead to amend it and submitted.
This evening, she's graduating with us. What a resilient lady she is 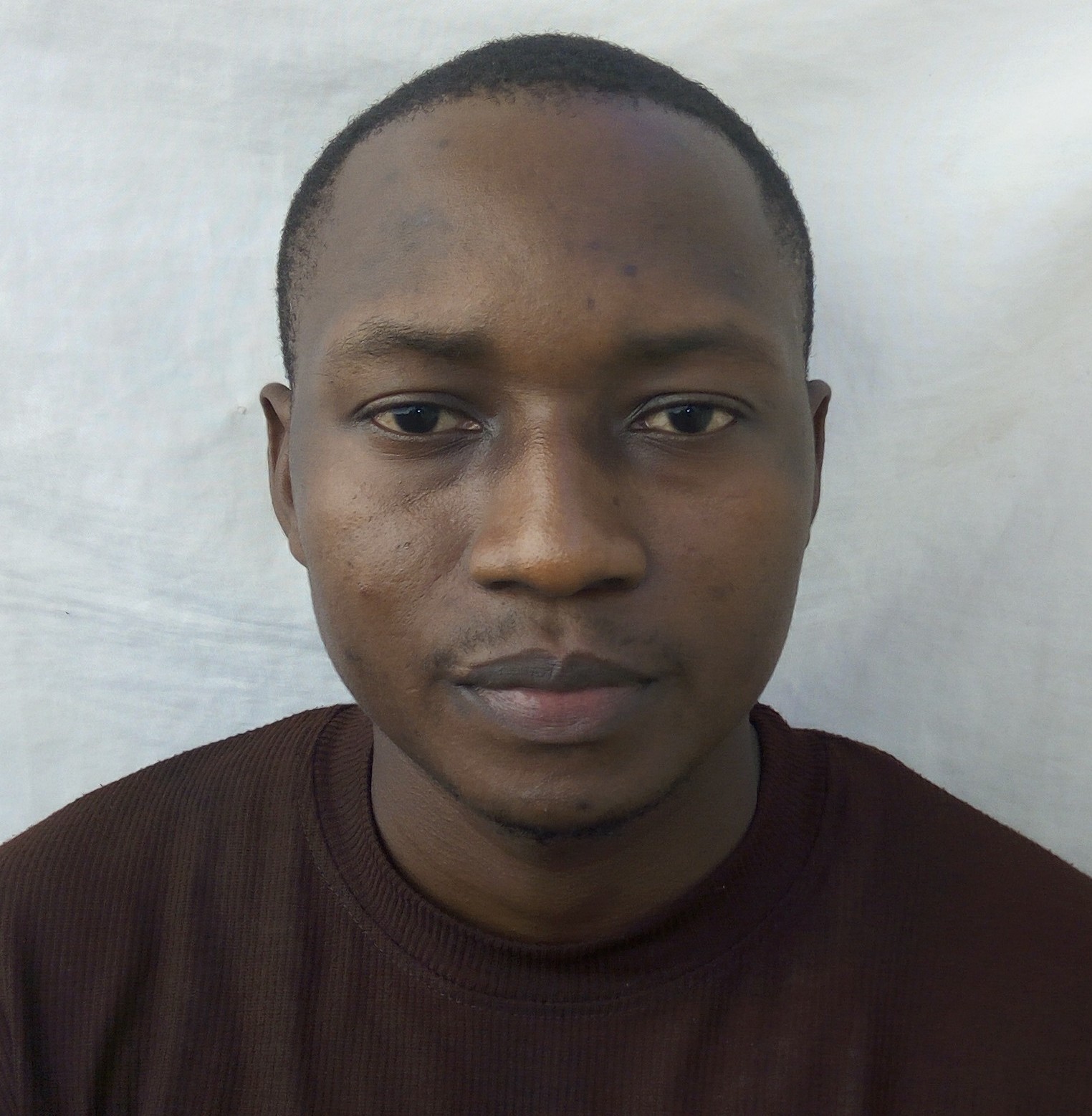 YUSUF FROM SIERRA LEONE WINS $100 ISERH FACILITATORS PRIZE
It was a maiden edition of ISERH Facilitators Prize that was introduced in honour of our facilitators who train admitted scholars of ISERH Undergraduate Studies without collecting a dime, and it targets only scholars who outperforms his/her colleagues in terms of attendance, contributions to issue in classes, facebook engagement, and impressive implementation of capstone projects.
Hence, ISERH Associate Ambassador Yusuf Sesay, a graduate of Social Works from Fourah Bay College University of Sierra Leone, made history as he implemented 2 capstone projects against 1 mandatory project, and reached 715 beneficiaries in Sierra Leone against the stipulated minimum of 8 beneficiaries. Consequently, he was announced as the winner of the $100 maiden edition of ISERH Facilitators Prize.
In showing his appreciation for surprisingly winning the Prize whose existence was unknown to all the scholars, ISERH Associate Ambassador Yusuf penned this down:
“APPRECIATION AND ACKNOWLEDGEMENT
I want to take this special opportunity to thank the entire management of ISERH for this wonderful opportunity granted to African youth. Words cannot describe how grateful we are for being fortunate to benefit from this golden initiative.
I want to render my heart-felt gratitude to the Founder of ISERH who is today a blessing to all young people across the globe and Africa in particular. To all our selfless facilitators who sacrificed so much to prepare us for this, we are grateful. Our mere obeisance cannot repay the time you sacrificed for us. All we can say is thank you and may God continue to increase His provisions for you all.
To my colleagues, every patience pays off. Our positions today is a manifestation to that effect. The opportunities we have now wouldn't have been possible if we weren't resilient. Congratulations to us all.
It was a challenging moment as I recall the difficulties I faced to an extent of giving up. My computer got spoilt, I took it for repairs and it was totally damaged as the mechanic had little knowledge in repairing Apple computers. I had to borrow one from a friend. I later had some issues with my friend and he decided to take back his computer. The only phone to manage fell in water and went off completely. By then I had only two weeks to the final submission of my capstone project. I submitted two capstone projects but they were rejected by ISERH Team. So I became even more frustrated. Luckily, my phone was repaired and my friend called and gave me back the computer. I had to redo my work and luckily my projects were approved. These challenges taught me a serious lesson that, fallen down is not about your ability to stop yourself from falling, but to get back up when you fall.
We all have different stories on the challenges we went through during the course of this course, but what matters now is the fact that we conquered those challenges which others gave up on. I want to remind all that the impact of this course should not stop at the capstone implementation, but should be a life time commitment to continue impacting the lives of others and promoting change in our societies.
For the maiden Prize that I won, I never expected it and it's the biggest price I have ever received in my academic pursuit. I am grateful to the facilitators for their fair judgement and I’m forever indebted to ISERH family.
The $100 Prize will be used to buy schooling materials for the pupils of the schools where my capstone projects were implemented. I want to teach them gratitude and service to society.
However I didn't win this Prize alone, but the entire Scholars of ISERH Undergraduate Studies Class 3 who are now ISERH Associate Ambassadors.
I want to implore all to continue giving a helping hand to one another, as we now represent a big family despite the geographical boundaries. I have started an initiative to provide free online classes to students in universities and pupils in senior secondary schools as a way of complimenting lectures offered in classes. Last year our country experienced mass failure in public WASSCE Exams. This initiative, I believe will help leverage the mass failure of students. So I call on colleagues to help in this drive. You can PV me privately to be added to the Whatsapp Group created for that purpose. Together we can make the change we all anticipate.
Thanks to all as I remained humbled.
Amb. Yusuf Sesay (IAA)”
To us all,  Life has a minimum standard. It is only those who surpass it's standard that are globally celebrated and tagged successful. Push beyond the standard and always set the records.
Congratulations to us all.
Signed,
Abdulahi Abayomi Abdulraheem,
ISERH Chief Servant