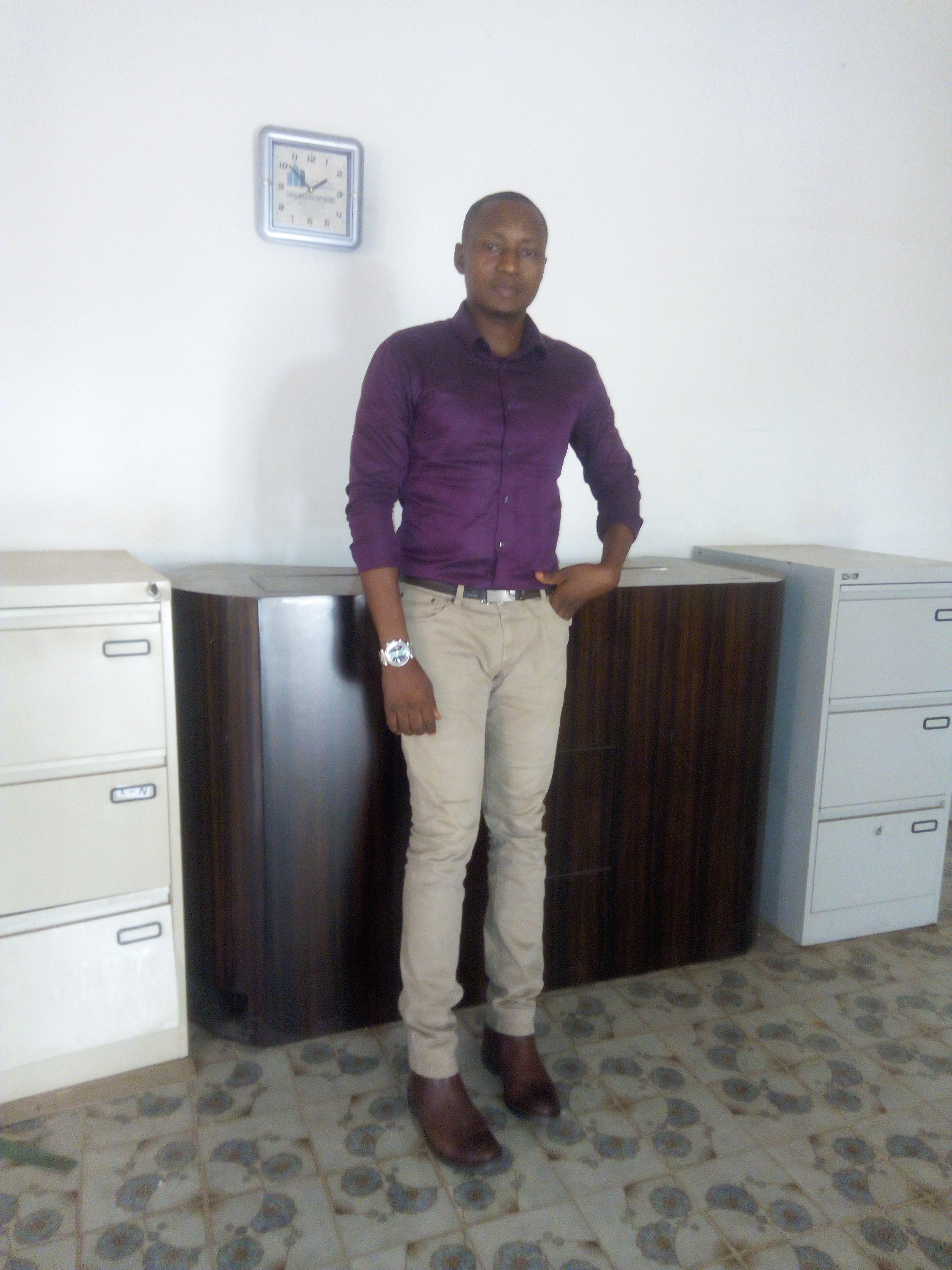 In the last decade the issue of youth’s endangerment has raised a major concern in the world, particularly in African countries. This has raised an increasing challenging phenomenon for both developing and advanced economies in the world. The youth are often seen as a source of utility in the economic development of any country and as well as a source of danger when expose into the abyss of social challenges, as Bursick and Grasmick put it, that the combination of poverty with instability and family disruption is predictive of violence among the youth (Bursik & Grasmick, 1993; Elliott et al., 1996).

According to 2013 state of the youth report, outlining the most comprehensive situation update on youth employment, education, well-being and participation in the development process, it is emphatically clear that sierra Leone experiences one of the highest in terms of youth endangerment as our youth are highly affected by issues of unemployment, illiteracy and low standard of livelihood which places our youth at a greater risk (State of the Youth Report, 2012 Page 5 of 121).

Extrapolating from the youth in development 2012 report, it is clearly lamented that, throughout history, young people have actively sought to bring social, political and economic change to their countries, it is further emphasized that, often they are portrayed as rebellious, destructive, reckless or violent. However, young people are todays and tomorrow’s wage earners and entrepreneurs, educators and innovators, health professionals, political and civic leaders, vital to economic growth and well­being”(Youth in development, October 2012, page 3).

Using, misusing and dumping youth by government and those with financial powers have been the order of the day in most African governments. Youth are faced with different challenges ranging from unemployment, miseducation and prostitution, illiteracy, substance abuse and misuse, political misdirection and a host of other challenges, which have hindered and endangered the future of the youth in a volatile economy and an era of recurrent economic crisis. Young people are positive instrument of change in society. They are at the heart of social movements, technological breakthroughs, and globalization. Youth are also at the center of most political changes, revolutions, violence, and war (Abbink and van Kessel 2005, in Status of youth report 2012 Page 5 of 121).

In conflict-affected and fragile contexts, youth discontent is often equated with the risk of youth violence. Relative deprivation, grievance, and youth bulge arguments further popularized beliefs that young people threaten social stability and that the problem of violence is a problem of youth (understanding youth violence, 2013, cases from Liberia and Sierra Leone, page 12)

In contrast to this popular assumption this work is set to (1) Understand youth as Endangered species and (2) examine the factors responsible for youth endangerment.

This clearly indicates that the youth are valid assets, as further stated in this same report that “experience at home and abroad shows that engaging youth in neighborhood, community and national development yields an opportunity to harness their energy, enthusiasm, skills, and innovative ideas to increase economic growth, foster social stability, improve civic participation, and ensure healthier, more educated and productive societies” (Youth in development, October 2012 page 3)

Despite all the policies and programs, such as establishing a youth ministry, youth commission and presidential youth aid to design and champion youth affairs and programs across the country, this has still not yielded much positive impact in promoting youth’s economic development because they are not serving the interest of the youths but satisfying the whims and caprices of the authorities in power. There were 1.2 billion youths aged 15-24 years globally in 2015, accounting for one out of every six people worldwide. By 2030, the target date for the sustainable development goals, the number of youth is projected to have grown by 7 per cent, to nearly 1.3 billion. (United Nations Population Facts May 2015 page 1).

Youth can be a positive force for development when provided with the knowledge and opportunities they need to thrive. In particular, young people should acquire the education and skills needed to contribute in a productive economy, and they need access to a job market that can absorb them into its labor force, as more than half of the world’s population today is under the age of 30, with the vast majority living in the developing world. As Secretary Clinton said in Tunisia in February 2012, “in every region, responding to the needs and aspirations of young people is a crucial challenge for the future”(Clinton in Youth in development, October 2012, page 1).

Among the greatest challenges facing many countries today are inadequate human capital investment and high unemployment rates among the youth. Despite the challenges there are still opportunities as stated in the 2016 Global Youth and Development Index and Report that” The world has an unprecedented opportunity today to lay the foundations of a better future for young people. Governments have the obligation to recognize the barriers to youth development, overcome them with policies and programmes that have young people at their heart, and help promote progressive youth development(Global Youth Development Index and Report 2016, page 6).

This clearly demonstrates that the youth have the potential to grow, but due to marginalization leaving the youth less empowered has endangered their future. Some countries are struggling currently to educate and employ young people.At least one-third of young people in the world, live in fragile and conflict-affected states, thus disproportionately bear the brunt of war and violence. Young people, especially men, are victims of homicide far more often than older people (Global Youth Development Index and Report 2016, page 6).

This according to the bank has undermined the social fabric of the continent. This wide spread phenomenon has hindered the youth greatly. The youth are seen as the lifeblood of their nation and their endangerment exposes our countries to a lot of danger as clearly illustrated in the government paper of 2003. The youth were both victims and perpetrators of human right violations in Sierra Leone, Liberia and other African countries as demonstrated in Sierra Leone ten years civil war. Youth serve as instrument of oppression, used as thugs to influence elections in one way and also serving as an instrument of change. In the current transition, African youth are struggling to find a place in society like any other youth in the world.

According to youth Reports on violence, African countries face the daunting task of reclaiming a lost generation of youth.

With such status of the youth, the central paradox for any progressive nation now and in the future will be creation of youth empowerment skills and complete erasure of cultural and marginalization in the life of a generation that has been endangered and destroyed through political misrule, miseducation, substance abuse and a host of other factors. Factors like illiteracy especially among the rural population exposes the youth to a lot of danger and as a result they are at the mercy of politicians who can easily exploit the situation of such youths, by giving them harmful substances like alcohol, marijuana, cocaine and other drugs that are capable of pushing the youth into all soothes of violent crimes and oppression.

If Only I was Prepared