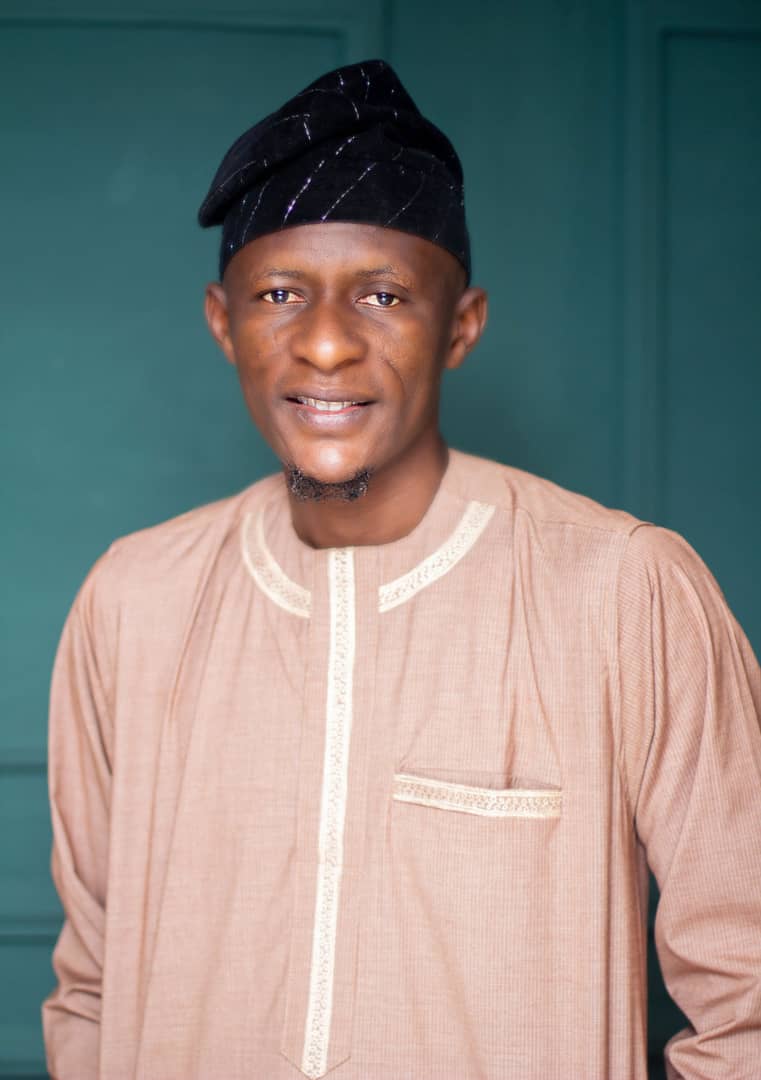 
Rasheed had his first degree in Communication and Language Arts from the University of Ibadan where he also obtained a Master’s Degree in the same course. He equally has a second Master’s in Mass Communication from Olabisi Onabanjo University, Ago Iwoye.
He has taught at all levels of the Nigerian educational system. He is one of the pioneer members of staff at the Department of Mass Communication, Fountain University, Osogbo. He was employed as Assistant Lecturer and was made the founding Head of Department, a position he has held for three times first in 2013/2014 session then 2017/2018 and 2018/2019 sessions respectively. He has since risen to Lecturer 1 cadre.
His area of teaching and research interest cut across Strategic Communication for both commercial and non-profit organisations, Social Media, and Integrated Marketing Communication, Development Communication as well as Political Communication.