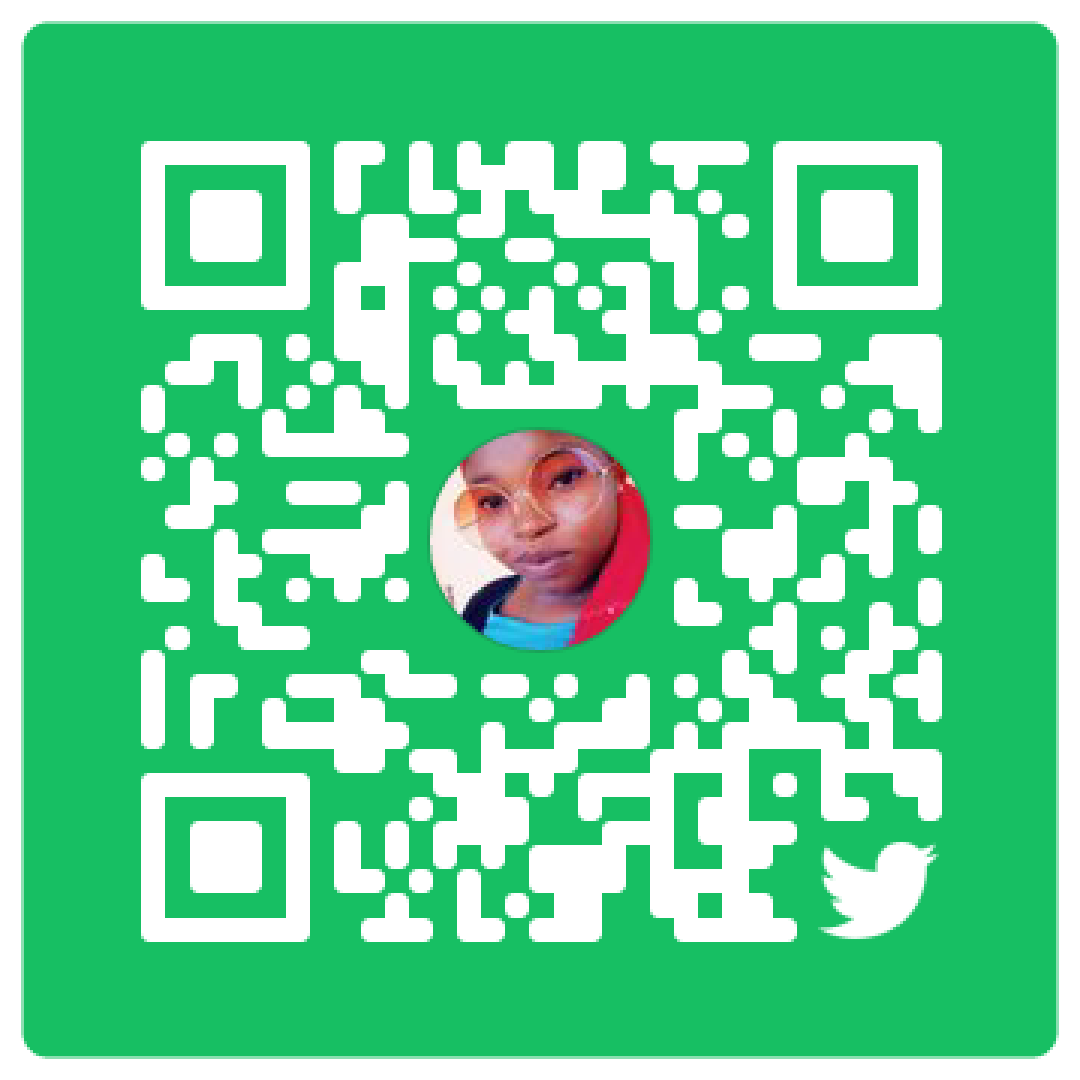 
*Copied:*
*ÀJẸKÙ (Left Over)*
No matter the insults you gave him, he would smile it off. He had developed very thick skin for insults and humiliation.
This young boy was an undergraduate of the University of Ibadan in the early 90s.
His poverty was almost contagious. He had no friend.
One of the university lecturers mocked him in a crowded class. It was Chemistry 101.
'You thought the university is like a secondary school where they wear uniforms. Since the beginning of the session, I've not seen you change that red shirt for a day.'
The whole lecture theatre popularly called CBN roared with derisive laughter.
The insulted boy's teeth managed to peep under his lips for a frustrated smile.
However, few sensitive students could feel the deep hurt the unwarranted public embarrassment had inflicted on his self esteem.
Immediately after the lecture, Andrew moved close to the boy and asked him series of questions.
Andrew decided to take him to Dugbe market to buy him some few affordable shirts and trousers.
While they were in the bus at Adamasingba stadium en route Mokola round about, an incident attracted passers-by.
A newly born baby wrapped in a shawl was put in a biscuits carton and laid beside the stadium's shopping complex. It had been abandoned.
It was then Wonuola decided to narrate his story to Andrew.
'If I had money, I would do all I could to adopt this feeble little being. We had similar story.'
'I was abandoned by my mother when I was only 3 months old. I heard that she is now in Obuasi Ghana where she has remarried'.
'My dad tried all he could to raise me alone. However, my mystery began when my step mum came into my world when I turned seven.' He concluded.
He narrated how he chose to live with his paternal grandmother when he became ten. She was only a petty trader and he had to hawk in the streets most of the time in order for them to eat.
His father barely remembered that he  or the grandmother still existed.
He was in the university by determination and hope.
Wọnúọlá squatted in Nnamdi Azikwe Hall while Andrew lived in Sultan Bello Hall.
Each time he went to visit Andrew, he would unashamedly request for the food crumbs and left over.
It was not long before they gave him the nickname 'Àjẹ́kù ( which means left over in Yorùbá).
The name glued on him like horns stuck on ram's  head for the rest of his stay in the university.
Only those who are close to him knew his real name. He became popular.
*******************
Andrew did not bargain for this. His promotion had been rapid in the oil company he was working with. He was the chief geologist. The great global economic melt down around 2010 affected his American owned company. They folded up.
All efforts to get a new job in Lagos proved abortive. Andrew had to shift his base to Abuja.
He wrote applications upon application letters and submitted his CV to places they were not required. For close to a year, nothing was forth coming.
'Hello, I'm I speaking with Mr Andrew Ikpomwonsa?' A sweet woman's voice Inquired from the other end.
'You have been shortlisted for an interview with Able Hands Oil, Maitama, Abuja.
Kindly come with your credentials tomorrow Wednesday by 11 a.m. I hope the time and date is okay by you?' The voice inquired.
Andrew gave his consent to honour the interview.
On getting to the venue of the interview, he almost gave up when he found out that they needed just one person for the vacant position.
They have invited twenty other equally qualified offshore oil exploration team leader.
Another turn off for him was the multiple protocols he had to observe with the security personnel, H.R. department, and secretaries before he could see the Chief Executive Officer of the company.
When he eventually met the CEO, he looked at him closely for like five minutes. The CEO did the same.
Andrew opened the tap of his tear glands. Warm tears rolled down his cheeks.
He opened his mouth like in a movie slow motion to talk:
'À-jẹ...' He became choked.
The CEO who was beaming with smile helped him to complete the word that had stuck in his mouth:
'...ku'.
That was the last time he ever called him Àjẹkù. Wonuola gave him a job. They became friends and gist partners....
Àjẹkù or those who know his story might be reading this. Once upon a time sorrow has turned into laughter.... Weeping may endure for a night, but joy cometh in the morning
*Give no room for suicide thought or depression.*
No matter how hopeless and frustrating your situation is there is hope for you.
Wishing everyone a blessed week !!!
Back to Blog List