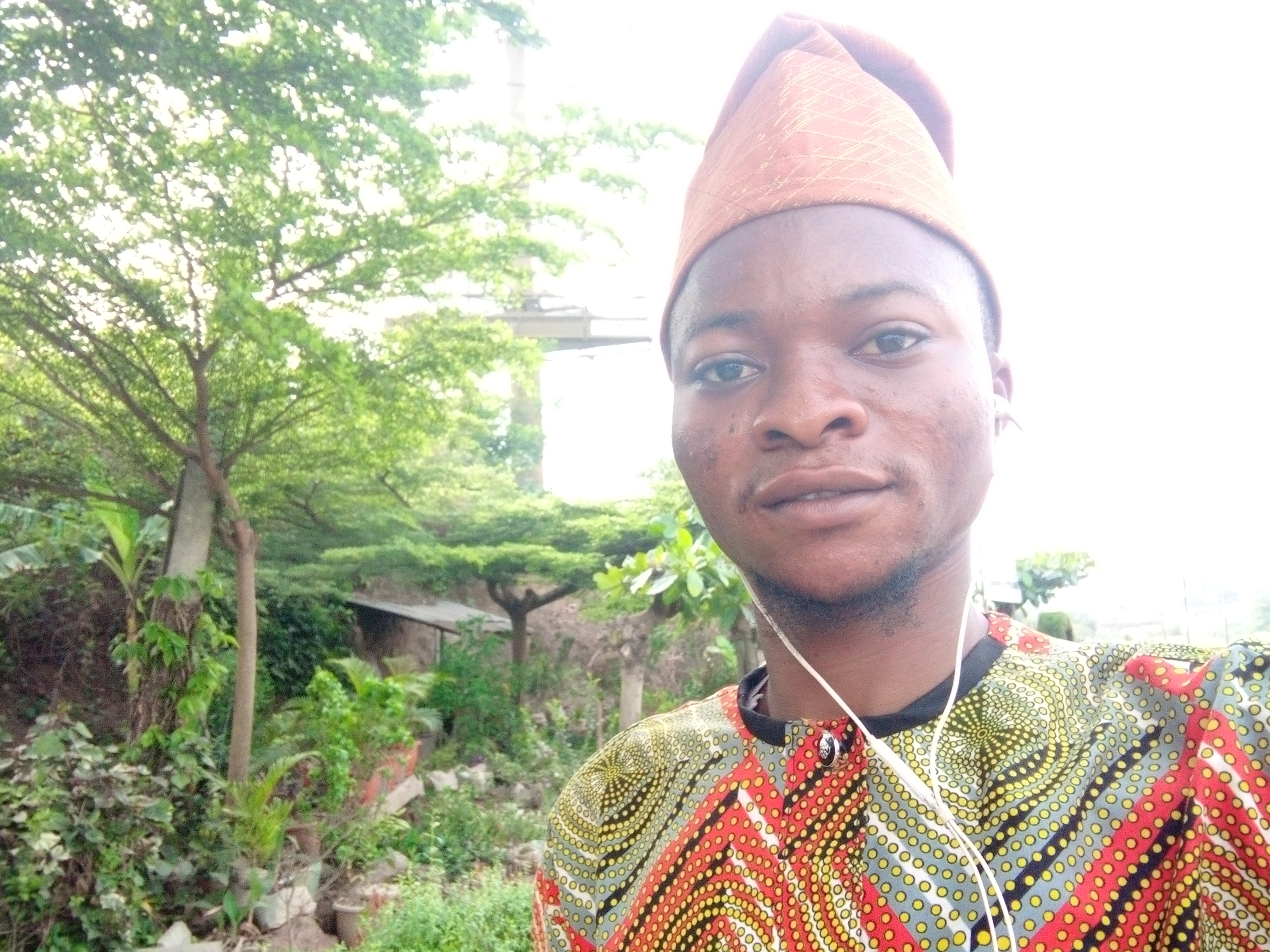 Chess is a Homeostatic platform for the leaders in the cartel of power. They dictates the dieing pawn that will be used as a bait for other important pieces of the chessboard.

Charisma and skills is being used to describe the regular and dogmatic players of the critical-thinking game which is used to interpret war and fighting skills to defend national interest. Anambra gubernatorial election this year is a typical example of a chessboard that is being played around by the dons in the Political game in Nigeria.

Ludo on the other hand requires two or four players depending on the lay down rules by the individuals or groups. There are equally strengthen and weakened pieces of four with same colour. Colour brings about varieties that makes people to pinch their tent towards the race they belong with an example of Northern and Southern protectorate presidency since 1960 in Nigeria.

Your status on the game is dependent on the type of colour found on the ludo board. Political game involves who get what, when and how to bring about the colour differences and unison like it happens with the two major political parties People's Democratic Party (PDP) and All Progressive Congress (APC).

Ayo olopon requires the wisdom slated for all it partakers. Twenty (12) holes to be filled to the brim. Just like the parliamentary system of government that requires delegate for decision making. How will a calculative mind bring two(2) from the four(4) pieces inside a hole. Then the person or player must be strategically brilliant with creative mind reading with what we experience in some state that was won via Supreme Court Judgement such as Osun, Ekiti, Ondo, Bayelsa and Imo.

These and many more are the imbibed skills of a politician that have been able to buy the people's conscience with his goodwill in cash, kind or other forms not to be mentioned we can see those that are mobilized to party meetings with stipend just to have reasonable crowd at the visitation of a particular stakeholder to bring cool cash to the arrow heads.

The diagonal movement is a great move in the game  to mention the ability of a piece to shuttle through challenges then reaching the peak i.e becoming a king in the game with enormous benefits. These are the opportunities enjoyed by former Governors in Nigerian State like Sokoto, Zamfara, Bornu, Imo, Anambra, Enugu, Oyo, Osun and Lagos to mention but a few.

The ability of getting things done via proxy through the loyal friend of a sitting Governor is not enough like that of a leader that have pass through the office. Only those that have wear humble the caps during the commanding era of Former Governors in Osun, Ekiti and Oyo state can relate.

Monopoly is for economist with or without certificate. They engages in the game with enormous financial strength before they went ahead to mortgage, seek loan , go Bankrupt or being economically stable. The number of players involved is not peculiar but the sense of reasoning of each player on the game. That is where we can discuss Political part merging together for common goal of displacing a sitting structure like Federal level in 2015 and Oyo State in 2019.

Conclusively, Politics is a game that requires enormous money and people. Reduce the way you're been used as a tool of destruction but be a good spare part that the vehicle of leadership cannot do without. In the same vein, Go get your Permanent voter's card to vote in the community candidate you crave for that will ask you what you need not do what he feels.

RAPE A CANCERWORM IN THE WORLD