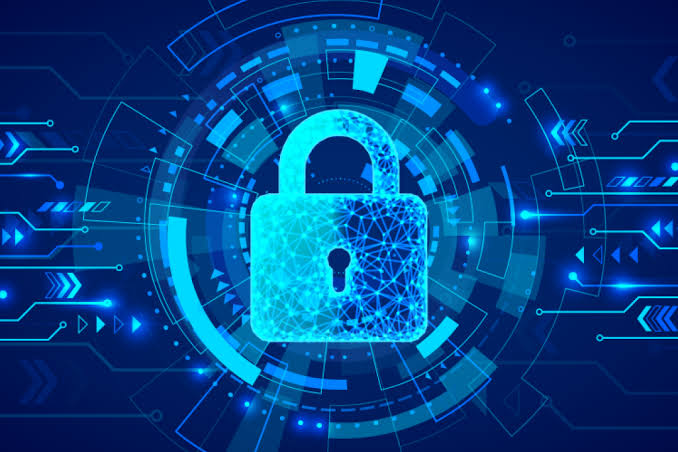 
These days, electronic devices such as smartphones, tablets, and computers make up an important component of our everyday lives. While communication has become easier and more efficient than ever before, these technological advancements have brought with them new concerns about privacy and security. There’s even a holiday dedicated to keeping your online data safe and secure – it’s fittingly called Computer Security Day.
History of Computer Security Day
Computer Security Day began in 1988, around the time that computers were becoming commonplace, even if they were yet to become ubiquitous in homes. The 1980s saw not only increased usage of computers, especially in business and government, and the internet was in its early stages.
While hacking and viruses have virtually been around since the early days of modern computing, evolving and increasingly sophisticated technologies began to see more applications, and therefore more security risks due to the simple fact that more data was at risk as computers found their way into banks, government offices, and businesses.
More important data stored on computers and servers meant more valuable information for hackers, and this meant higher profile cases of security breaches. As such, online security became an important concern by the end of the decade, and so Computer Security Day was created to raise awareness about computer security.
How to Celebrate Computer Security Day
The most obvious way to celebrate Computer Security day would be to focus on ensuring that your computer, your devices, and the data you have in the cloud are all secure. One very important thing to do for your online security is to have strong passwords and keep them updated regularly, as this reduces the chances of your personal data falling into the wrong hands. If you aren’t the sort of person who’s good at coming up with strong passwords (and let’s be honest, some of us aren’t), then there are a number of password managers which you can choose from to generate random passwords and also save them so you don’t have to remember.
One strategy is to mix upper and lowercase letters with symbols, as this can be harder to guess and also difficult to hack – and passwords increase in difficulty the longer they are. Surprisingly, it doesn’t seem that everyone would think to do this, because “123456” and “password” have remained the two most popular passwords for years now. And don’t use the same password over and over for every online account you have – this ensures that if someone manages to get into one of your accounts, then they can access all of your accounts. Bad idea. So make strong passwords, don’t recycle them, and update them regularly.
Another thing which you can do to celebrate Computer Awareness Day is to update all of your spyware and malware protection software. Follow up with thorough scans, and you should have a more secure computer or device as an end result. While you may be aware that computers require such protection, you should also remember that your other devices such as tablets and smartphones are also vulnerable to malware and spyware – so take the necessary measures to keep them secure.
And if you still have a computer running the outdated Windows XP or Vista, you should be aware that this creates huge security vulnerabilities for you. So upgrade your OS or your device. For the rest of us with more contemporary operating systems, it’s still important to install the regular security updates in order to stay safe.
You can also observe Computer Security Day by encrypting all of your files and backing them up. Your device should give you the option to encrypt all of your files (this is typically found amongst the settings), and then it’s your choice whether to go for a physical device such as an external hard drive or USB drive or for any of the numerous online cloud storage options. Many of these offer encrypted storage, and while Google’s Drive is probably the best-known, it’s far from the only player in the field. And most of the cloud storage options are free up to a certain limit.
So remember Computer Security Day, and observe it in whatever way you can because online safety and security are important things. But maybe you’re a Luddite, and don’t interact with computers and smartphones in any way at all, whatsoever – then how did you come across this article? See, you are using a computer or another device. But is it secure?
Back to Blog List