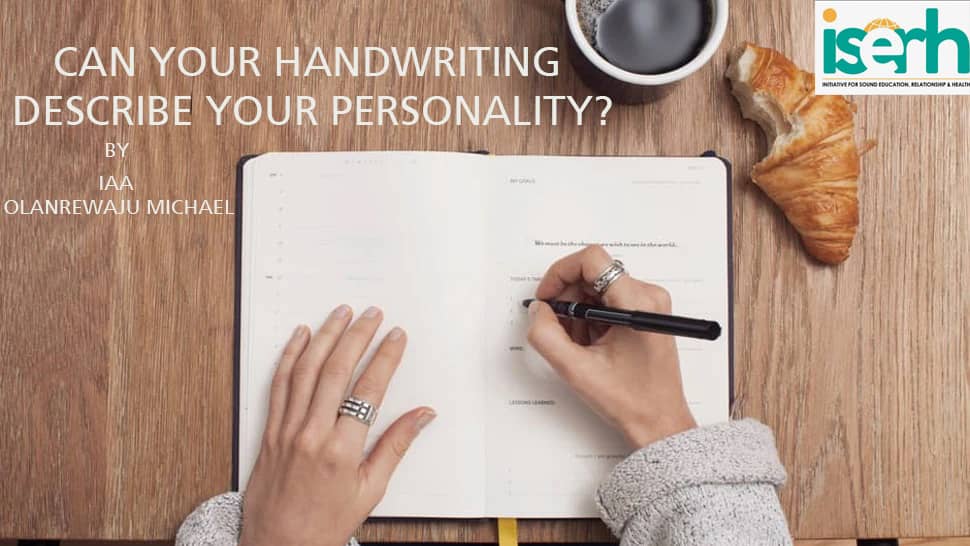 The future based on horoscope signs, having my palm read, gazing at the stars and seeing the future, boiling tea leaves and finding out what destiny has in store according to the pattern formed and any other form of superstitious beliefs do not shake me (except when Christian religious say that ‘God has a plan for me’ that gives me the quivers!) I used to scoff on it so much that I wrote an entire article on horoscopes and how I thought it was fake during college days and had to continuously argue about it with the editor of the magazine who said that there just might be a possibility that it is true after all.

I never changed my mind about that. Doubting your own belief system can make your very foundations shake. That reminds me of a scene in F.R.I.E.N.D.S in which Phoebe says that she doesn’t believe in evolution and Ross persistently tries to persuade her. Phoebe is irritated by his persistence and here is how she deals with it:

ROSS: Ok, Phoebe, this is it. In this briefcase I carry actual scientific facts. A briefcase of facts, if you will. Some of these fossils are over 200 million years old.

PHOEBE: Ok, look, before you even start, I'm not denying evolution, ok, I'm just saying that it's one of the possibilities.

ROSS: It's the only possibility, Phoebe.

PHOEBE: Ok, Ross, could you just open your mind like this much, ok? Wasn't there a time when the brightest minds in the world believed that the world was flat? And, up until like what, 50 years ago, you all thought the atom was the smallest thing, until you split it open, and this like, whole mess of crap came out. Now, are you telling me that you are so unbelievably arrogant that you can't admit that there's a teeny tiny possibility that you could be wrong about this?

PHOEBE: I can't believe you caved.

Well, this post is not written to discuss any of the beliefs I just mentioned in the first paragraph. It’s about handwriting analysis or what one might technically call graphology. Some people may be skeptical about it but skepticism is good provided you have a broad mind too. At first it was instinct which made me believe in graphology. It seemed like pure common sense to me because it’s quite obvious that we all have our own unique handwriting's and there is always a slight change in them according to the mood we sport at the moment. So it’s a huge possibility that one can be judged by their handwriting. Moreover, when we grow our handwriting look more mature and ‘experienced’ of some sort. I was first introduced to graphology by a very charming senior in college. She had initially started reading it from books and then completed her quest by going for graphology classes. We asked her, just for the fun of it what she could see from our handwriting and it all turned out to be sneakingly quite close to the truth. There were certain things we had in us and we never realized it until she told us that. I clearly remember one comment she made. She exclaimed, “WHAT are you hiding form the rest of us Reni?” I was obviously a little confused and surprised because I’ve always considered myself as a frank and open person and so did everyone else. I just replied, “Wah?” and stopped there while my mind started to rewind and look back. It was quite true that I didn’t go around blabbering exactly what I felt or thought since I thought that either it wasn’t important or they’d get bored or it’s not safe enough to. All that did make me a secretive person and that revelation made me sigh.

At an international level I’d declare Bart Bagget one of the best graphologist walking this earth. Not only is he good at deciphering and interpreting from a small sample of a person’s handwriting, but he can relate with almost anyone he meets. While he takes classes he explains everything in a simple way connecting psychology with the art of graphology. Moreover, it’s impossible to forget what he says because he’s got a very admirable sense of humor and can say very ordinary things in a very interesting way somehow. OK, I guess that’ll be enough drooling over Mr.Baggett!

Nice write up. Actually as a teacher all I know about handwriting is that it tells more about your personality.

Nice write up. Actually as a teacher all I know about handwriting is that it tells more about your personality.

THE YOUTH AS ENDANGERED SPECIES

You're Not Totally In Control.