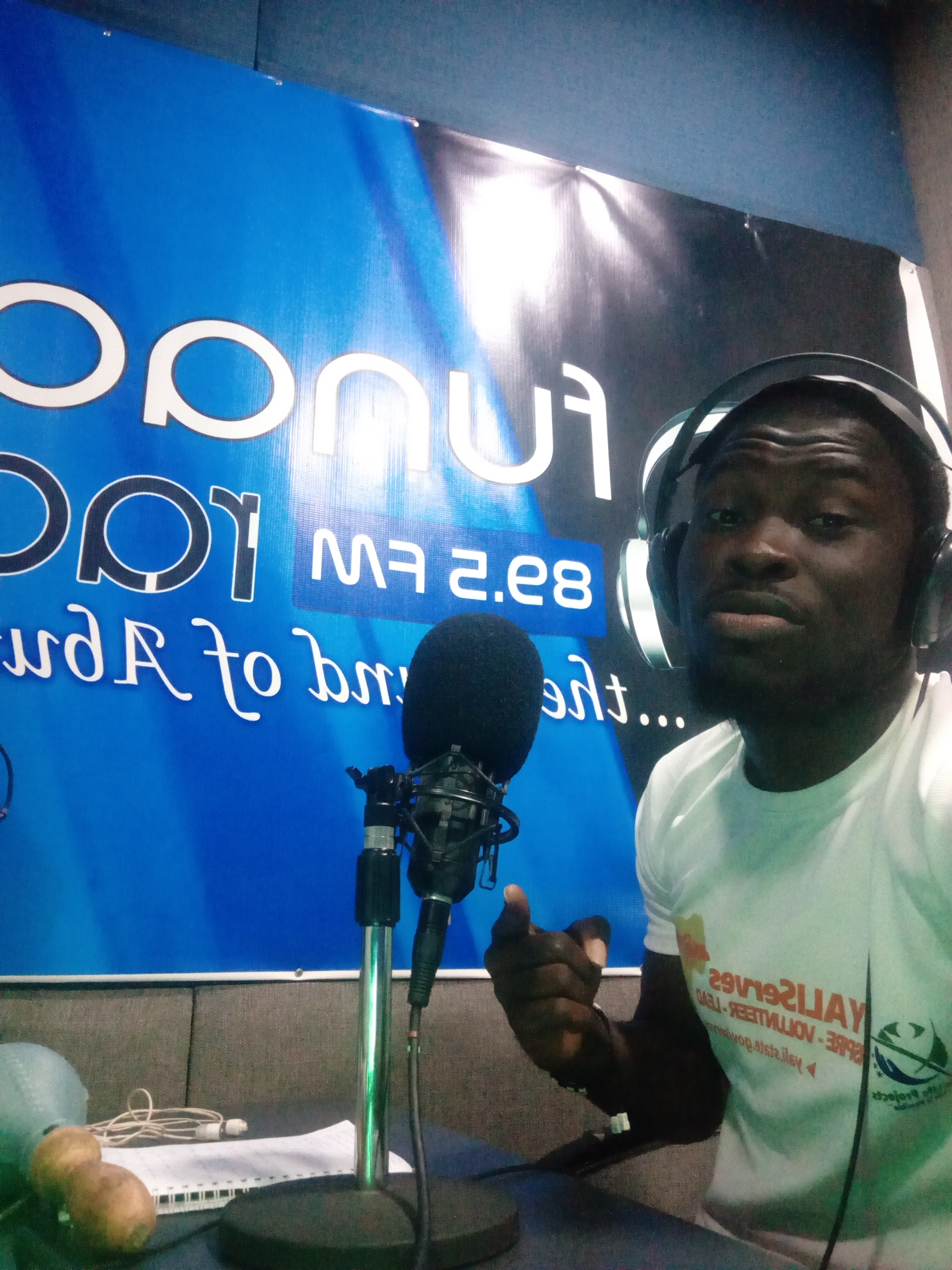 
THE WORLD NEEDS RESCUERS IN URGENT
Since time immemorial I had pitied the world having been birthed into the hands of the wrong and the right; the human race. Despite the fact that it harnesses its inhabitants for love, peaceful coexistence, tranquillity and togetherness; it still finds it difficult to be happy. The cry of its inhabitants, the chaotic activities they practice, the hatred among races, the sound of war, bigotries from religion, treason, the wailing of the armed every nanosecond and countless atrocities make it sober the more, hence, its urgent need for help.
Opinionatedness is a disease which had caught up with larger population of human race since the primitive days of our forefathers till recent world, which is one of the ailments that hosted the heart of the world.
Different culture had risen; different traditions have been in doubts as to how to further take the world away from the hands of the evil whom at all cost would love to ache the heart of the world most peaceful developmental change which promises to instil global significance and relevance to its inhabitants. Solutions dreamers have also developed theories to take on the challenge to equip the world with needed firearms and weapons to tackle all the world predators, yet, more is still needed to be done. Oh, the world mourns in silence but smiles in pretense.
Although it is seen with wide range of beautiful colours, shiny and bright appearance with roses, seas, oceans, lakes, crystals, diamonds and all of its beauties; the truth is that the world is basically on the inside out. The kindness of the world to its inhabitants is more than an appraisal; every form of pollution, dirt and immoralities performed in it, it takes it with smiles and release no anger in return, giving lots of                                                     chances for improvement and revamp.
The world treats every race in its inhabitants the same, making it known as a lesson that an egalitarian community is its concern to all irrespective of gender, tribe, religion, position or possession, colour and tradition. The world is now confused in recognising the wrong and the right, differentiating the good from the bad out of the menace that withered it from its inhabitants.
Who will save the world?
Is it the youths? Hnmm! The Youths...chuckles
The youths; According to research, there are over 1.8 billion young people in the world today, 90 per cent of whom live in developing countries, where they tend to make up a large proportion of the population. They are the opium of the nation who have the strength and capacities to turn things around in terms of managerial skill, agility, innovative ideas, creativity and speed.
Today, the youth’s expectation to save the world is in doubt; this gives rise to many different questions. The world needs competent, vibrant, committed and procrastination free generation to make the drastic change and shift in thoughts. The world needs governance that will see the interest of the people in its inhabitant as number one priority but not selfish interest, otherwise, selfless services. In some part of the countries harnessed by the world the youth occupies 70% of their population while other 30% are Adults and children. Despite this, they still face economic downturn, social vices and depression.
According to the World Health Organization (WHO), depression is the most common illness worldwide and the leading cause of disability. They estimate that 350 million people are affected by depression, globally.
Are the youths really the impetus to saving the world from the ailments that have been withering it?
When all hope is lost, abuse is definitely inevitable. In all part of the world, different scandals had happened in the primitive days in the name of the youths very close to the powerful harms of rulers who are supposed to fine tune the problems affecting the people they ruled upon but they connived with the evils to increase the problem rate, without mincing words, they don’t seem to be fit enough for the challenge to rescue the world. Low self-esteem and sense of belonging mostly cause these things and decision making sometimes in choosing what to do, how to do and where to do.
Fighting for various communities and societies where every youth belongs, the beginning of a new revolution, a world where education that talks about behavioral modification and value addition will be given a high priority for the seriously dedicated and committed youths should be at its peak and a follow up strategies should be well encouraged but the expectation placed on the youth of now has gone down low such that every human race raise an eyebrow of suspicion because they doubt the youth capacity.
On the other hand, it is true that there are indeed capable and vibrant young people across the globe that can drive change to a meaningful height, a change for global relevance, and stand tall against all odds using the principle of the sustainable development goals, the SDGs.
What Next?
Don't Dilly Dally,
I am, Ogunkayode, Kabiru Olaitan (Mr. Egalitarian)
Your No. 1 Global Emerging Public Speaker, A Youth & Child Advocate, Content Creator, Media Presenter, Corporate Event Host, Transformational Coach and A Serial Volunteer.
Indefatigably Hoping For The Best Globally.
©MEWM'19™
Back to Blog List