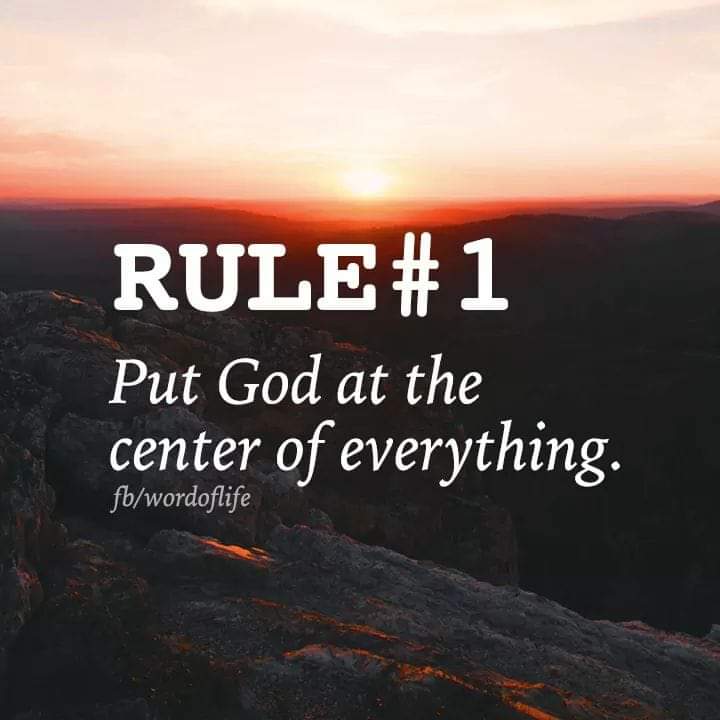 Prof. Wole Soyinka has called out President Buhari over the re-arrest of Omoyele Sowore and Olawale Bakare at the Federal High Court, Abuja by the Department of State Services, DSS.

Soyinka said it had become imperative and urgent to send message to “President-General Buhari: Rein in your wild dogs of disobedience. And for a start, get a trainer to teach them some basic court manners!”

Soyinka, in a statement today likened the scene leading to the arrest of Sowore and Bakare in the court premises to that of an African Wild Dog. According to Soyinka, he was amazed by the level of disobedience to court’s order by the present government of Buhari.

I found little or no difference between the two scenarios, except that the former, the wild dogs, exhibited more civilized table manners than the DSS in court manners,” he said.

The Nobel Laureate said only yesterday, in his commentary on the ongoing Sowore saga, he pointed out the near perfect similarity between plain crude thuggery and the current rage of court disobedience, saying that little did he suspected that “the state children of disobedience would aspire to the level of the African wild dogs on a pack hunt.

“I apologize for underestimating the DSS capacity for the unthinkable. I reiterate the nation’s concern, indeed alarm, about the escalating degradation of the judiciary through multiple means, of which disobedience of court orders is fast becoming the norm.

“It is so obvious state disobedience leads eventually to civil disobedience, piecemeal or through a collective withdrawal of recognition of other structures of authority. That way leads to chaos but – who set it in motion? As is often the case, the state, unquestionably. Such a state bears full responsibility for the ensuing social condition known as anomie
Back to Blog List